Minoh is a city that lies on the edge of Osaka’s great urban sprawl. A half hour journey from Hankyū Umeda will take you to the edge of one of Japan’s oldest natural parks and an area of mountainous terrain, which is not only the perfect spot for catching sight of Japanese macaques, but also boasts a 33-feet meter high waterfall. 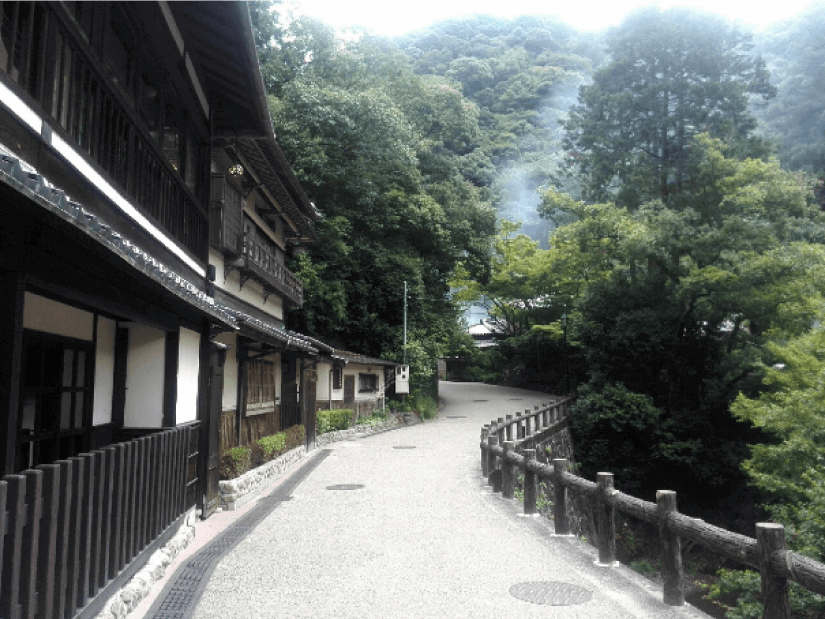 The Way to the Waterfall (Taki-no- Michi) 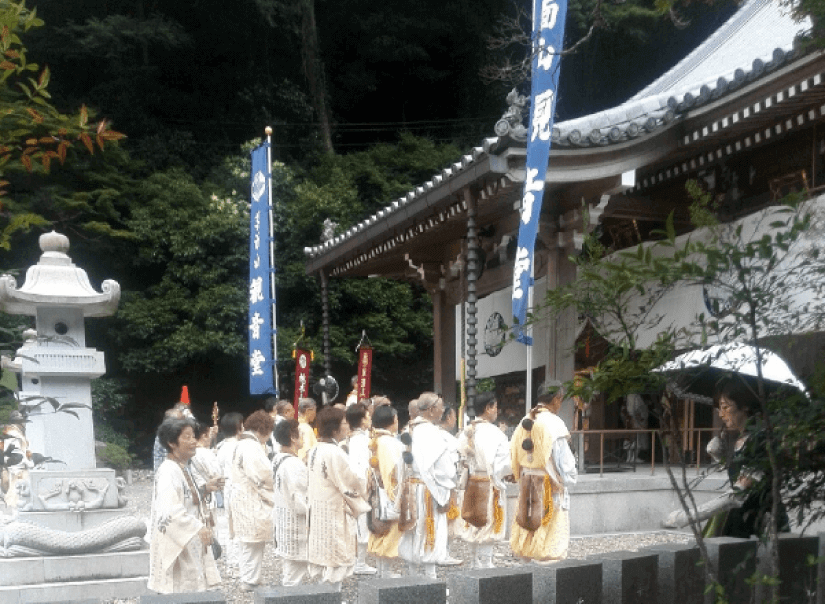 On the way to the waterfall, you are certain to stumble upon Ryuanji Temple. The alleged founder of Shugen-dō, a form of Japanese ascetic Buddhism, En-no- gyoja, trained at Minoh Waterfall in the 7 th century and the traditions still continue on to this day. 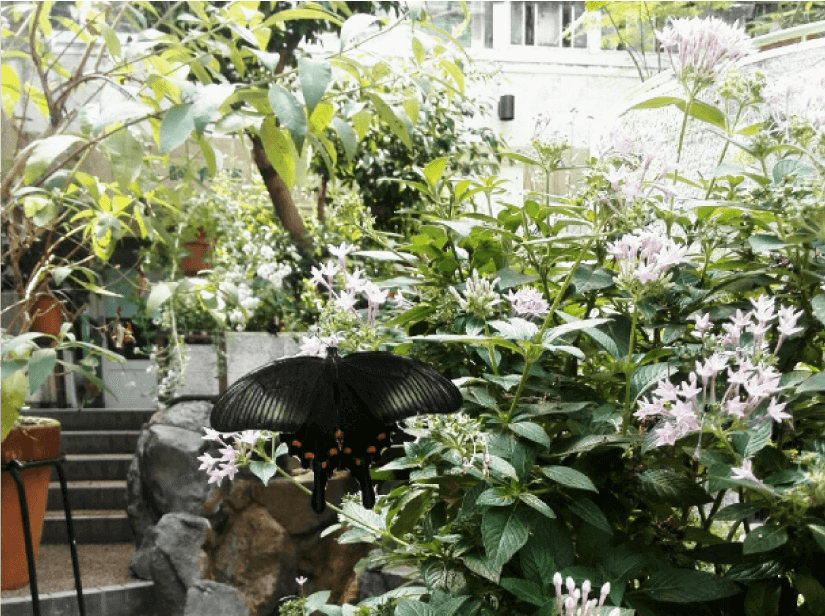 Minoh has also received special recognition as being particularly rich in insects. The variety of specimens that can be encountered throughout the area, and indeed species from across the world, can all be viewed in the Minoh Park Insectarium. Those of you who are not fans of insects (like me), fear not, however, as butterflies are the only insects that are allowed roam free and all others are kept safely behind glass.

Also, don’t forget to keep an eye out for Minoh’s beloved local mascot!

Taki-no- michi Yuzuru is a yuzu fruit dressed as a samurai with particularly bushy eyebrows. Minoh is famous for its mishō-yuzu. Although it is usual for yuzu cultivators to graft trees, in Minoh the trees are grown from the seed, a process that can take around 18 years.

Both of which are highly recommended!!

This website uses cookies to improve your experience while you navigate through the website. Out of these cookies, the cookies that are categorized as necessary are stored on your browser as they are essential for the working of basic functionalities of the website. We also use third-party cookies that help us analyze and understand how you use this website. These cookies will be stored in your browser only with your consent. You also have the option to opt-out of these cookies. But opting out of some of these cookies may have an effect on your browsing experience.
Necessary 常に有効
Necessary cookies are absolutely essential for the website to function properly. This category only includes cookies that ensures basic functionalities and security features of the website. These cookies do not store any personal information.
Non-necessary
Any cookies that may not be particularly necessary for the website to function and is used specifically to collect user personal data via analytics, ads, other embedded contents are termed as non-necessary cookies. It is mandatory to procure user consent prior to running these cookies on your website.
保存して同意